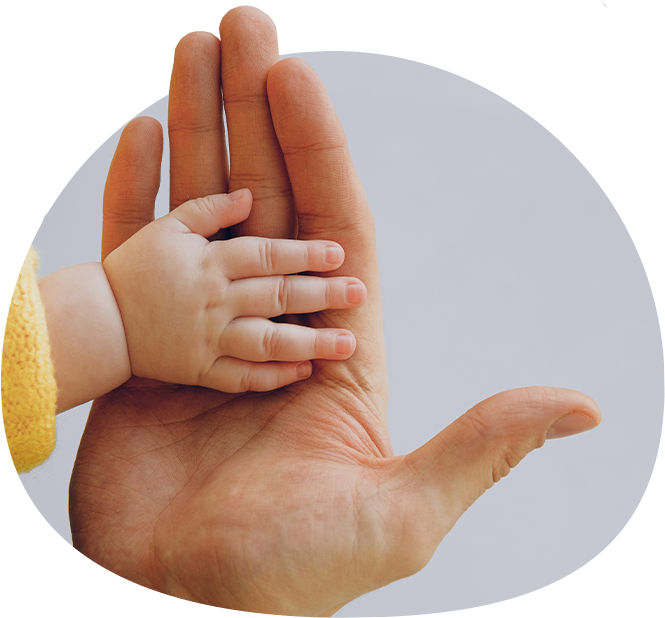 From the front desk back to the exam room, our hand-picked team is ready to make your office visit a pleasant and productive one.  We are devoted to creating a caring and compassionate environment.  Our practice is made up of personnel who are trained in all aspects of pediatric care.  We are proud of our Maeville family, and excited to introduce them to you. 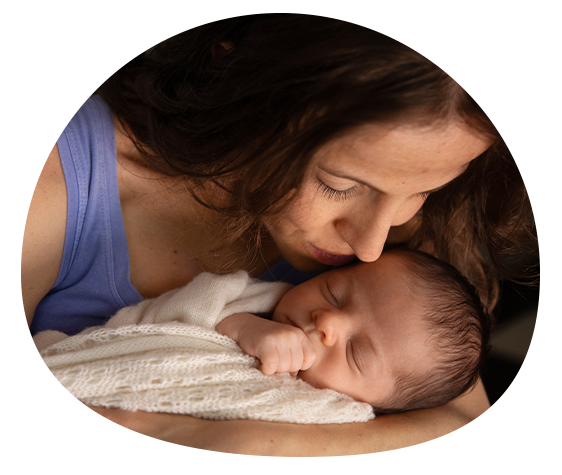 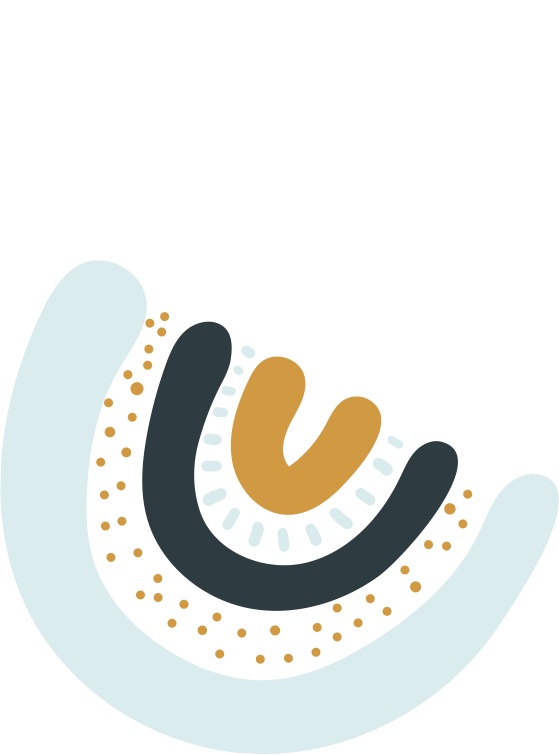 Dr. Martha Mae Sissa was born and raised in Charleston, West Virginia. She holds a Bachelor of Science with honors in health and exercise science from Wake Forest University.   She received her medical degree from West Virginia University School of Medicine and then completed her pediatric residency training at the University of Alabama School of Medicine. It was after her training that she met her husband, Nick and moved to Houston to start her career in private practice and a family.  She is a Fellow of the American Association of Pediatrics.

Prior to founding Maeville Pediatrics she worked for eight years in a busy pediatric private practice in Houston and Pearland. She has a fondness for breastfeeding, nutrition and mental health.  Dr. Sissa believes in the importance of the doctor-patient relationship and is thrilled to foster lifelong relationships with her patients.  When not at work, she is busy running after her 2 and 5 year old boys, Michael Paul and Nicholas, and spending time with her husband, Nick.

Dr. Sissa became interested in breastfeeding medicine while nursing her own boys. She is pursuing her board certification in lactation medicine so she can help new moms navigate the intricacies and challenges of breastfeeding so they can meet their breastfeeding goals.

Dr. Doug received his MD from Baylor College of Medicine. He intended to become a surgeon; however, he had an epiphany during his last rotation in Pediatrics – he found his unexpected calling to become a pediatrician. He completed his residency at Baylor College of Medicine, Texas Children’s Hospital, and Ben Taub General Hospital. After residency, he was a Pediatric Emergency Medicine Fellow at Texas Children’s, but realized that he enjoyed building long term relationships with patients and their families so much, that he went into private practice for nearly twenty years.

Dr. Doug takes great pride in helping with his patients’ healthy growth and development. Witnessing a child’s inner journey over the years never fails to invoke awe. Dr. Doug has a thorough and compassionate bedside manner. He takes his job very seriously, while still maintaining a sense of humor. His patients can always expect to hear a good joke or two.

When he is not working, Dr. Doug enjoys spending time with his wife Lucy, their kids, tabby cat Ernie, and English Bulldog Bessie. He loves long distance running, good coffee (the kind of coffee that makes you feel like everything is going to be okay), baking, modern art, music, word puzzles, and going to a good play. He has a kind and playful spirit that provides his patients with the sort of comfort and joy from which we can all benefit. Dr. Doug is thrilled to join Dr. Sissa at Maeville Pediatrics. He would love to schedule an appointment with you soon. 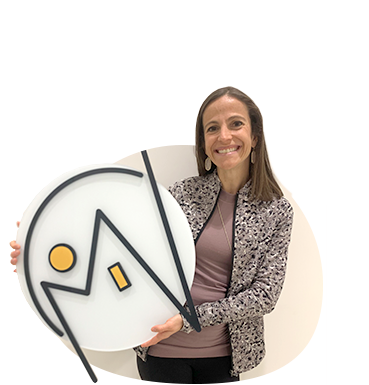 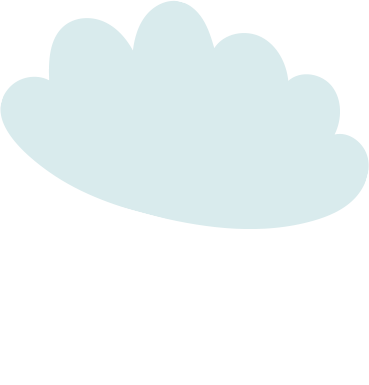 If she wasn’t a doctor she would be a coffee barista. She is a boymom, loves early morning running and trying new flavors of ice cream. 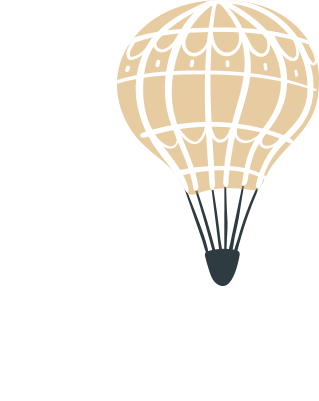 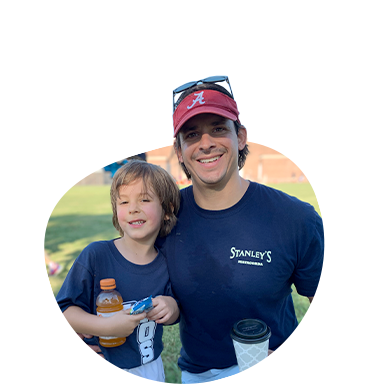 Nick loves chasing marlin during saltwater sport fishing adventures, spearheading the souvlakia station at the Greek festival and cheering on the Alabama Crimson Tide. He saved hundreds of Houstonians with his high water military truck during hurricane harvey. He loves spending time with his wife Dr. Sissa and their two boys, sharing with them his love for the outdoors. He is excited to use his business skills in the development and life of Maeville Pediatrics. 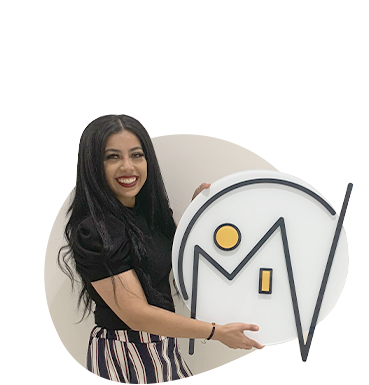 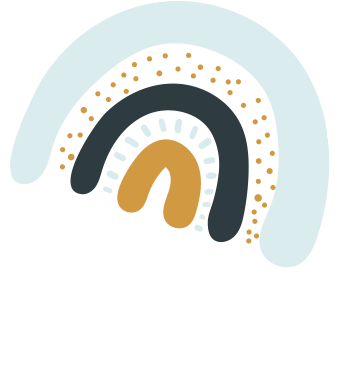 “I consider it both a great joy and responsibility to care for children. Most of us are parents ourselves, so we strive to be understanding and available to the families we are privileged to serve.” Crystal has worked in the medical billing and coding field for over 9 years. We are thankful to have her as a part of the Maeville family. Her favorite favorite pets are hamsters and favorite food is Chicken Tikka Masala.

Marilla has years of experience in pediatrics and enjoys forming lifelong relationships with her patients. She is a mom herself and enjoys spending time with her little one when not at work.

Jolynne enjoys managing the lab and helping families feel comfortable during their visit in the office.